All Orders are Sanitized | Pay Online for Contactless Delivery & Grab 5% OFF on your Order (Use Coupon: 'COVID19') 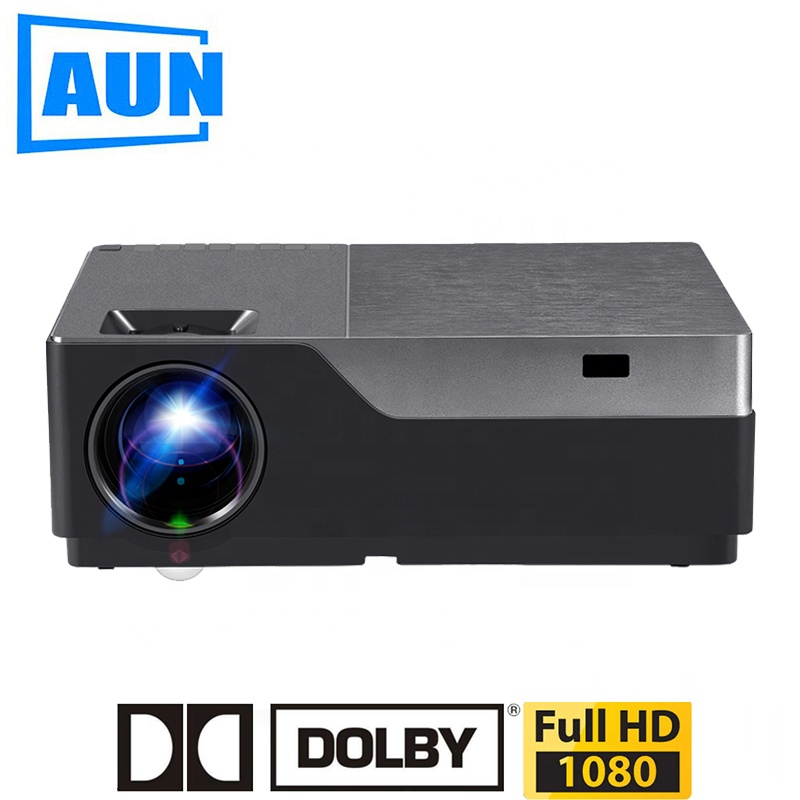 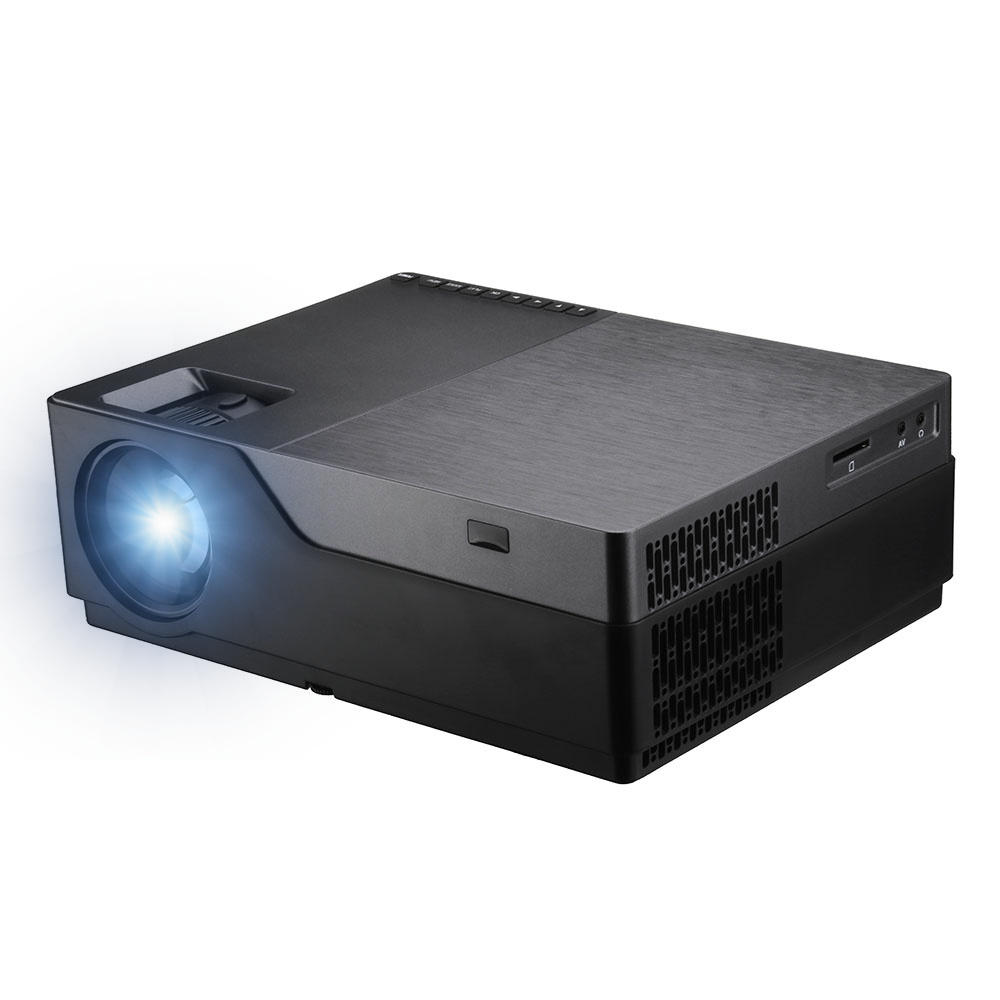 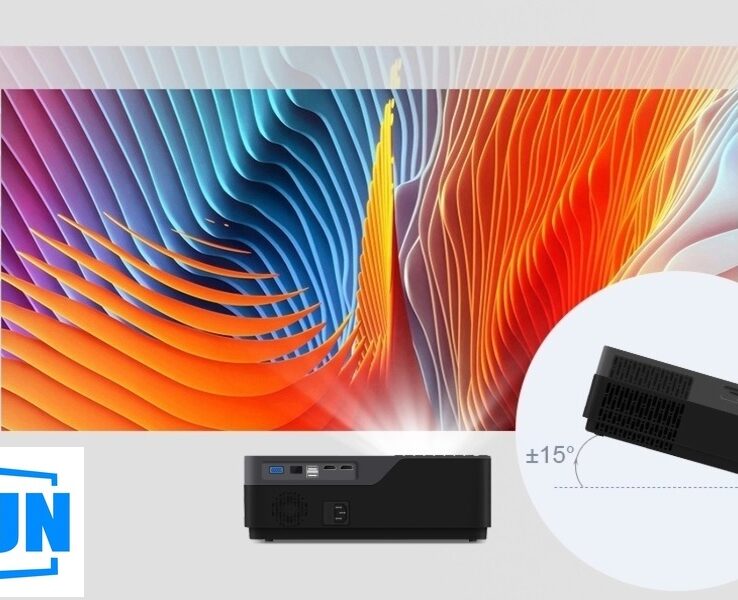 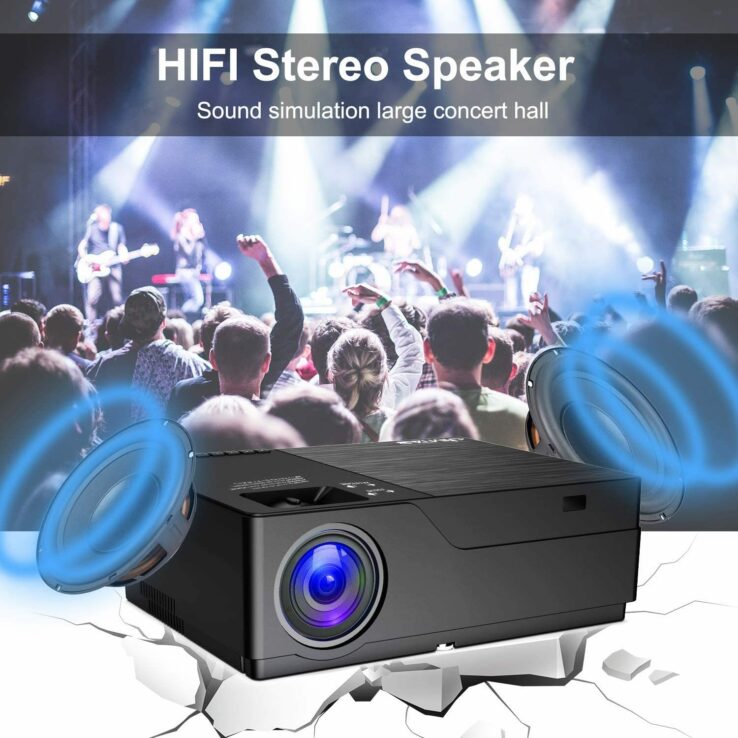 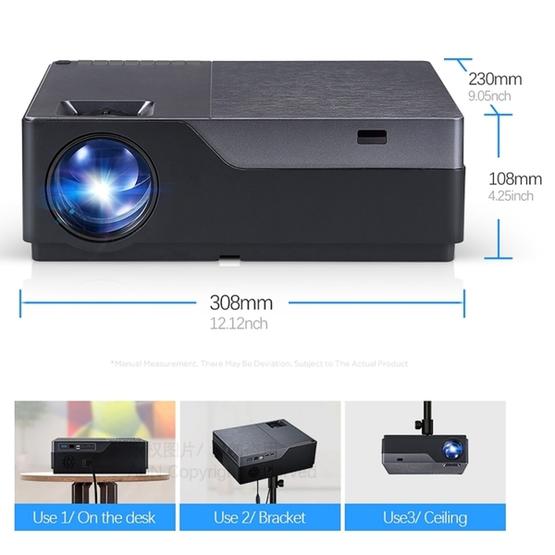 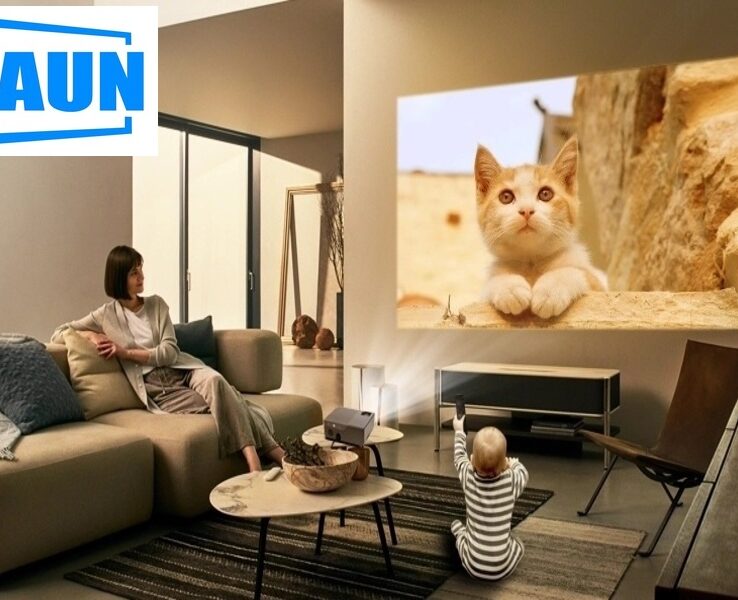 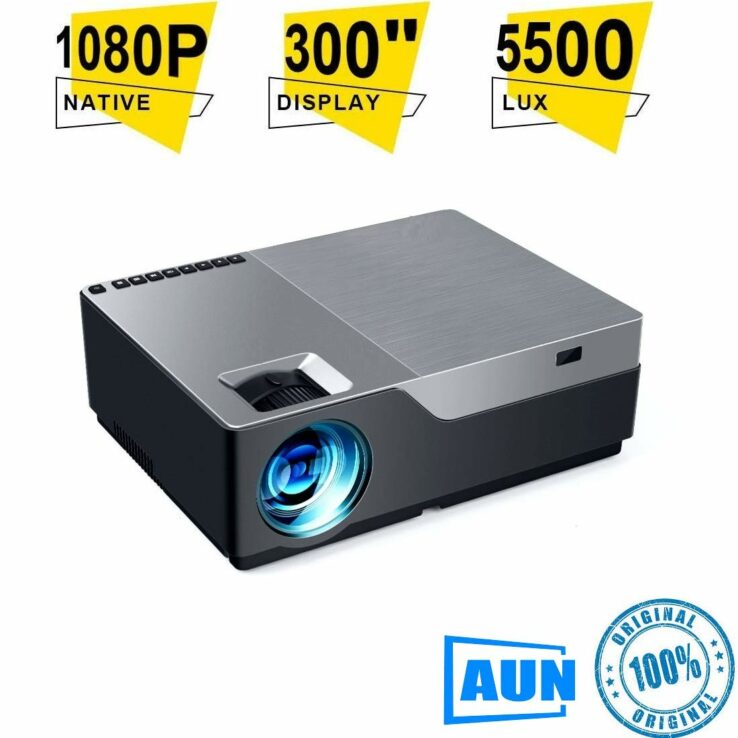 A projector instead of a monitor or TV is a cool idea, but with a reservation. Yes, such a gadget is compact, it gives a large diagonal of the image, and the eyes get tired of it much less. But in daylight, the picture is barely visible, and the resolution of low-cost models is poor. The AUN M18 LED projector is designed to solve these problems.

Modern games are no longer just about the gameplay – they are also about the spectacular graphics. What are the hits of 2018: Forza Horizon 4, Red Dead Redemption 2, God of War … The AUN projector will show how beautiful they are. Unlike competitors similar in price, it has a Full HD resolution of 1920×1080 pixels.

Moreover, the large diagonal does not blur the image, which is why the popular HD projectors sin. The manufacturer’s statement about a clear picture up to 100 ” in this case is fully justified. In addition, games are often accompanied by subtitles, and their size (let’s be honest: not too large) is not regulated in any way. In Full HD, the readability of the text is much higher – you can comfortably fall apart on the couch and calmly dive into the plot.

The gadget is great for small rooms. At a distance of 1.7 meters from the wall or screen, the image is not distorted and looks quite natural. In similar models, a comfortable distance starts at best from two meters. And, on the contrary, up to 6.2 m AUN produces a clearly distinguishable picture – all thanks to high brightness and contrast.

The system allows you to manually adjust the focus depending on the distance to the screen. You can also adjust the projection angle to get a rectangular image, rather than a trapezoid, yourself. There is a small lever next to the lens and focusing wheel to help adjust the picture and compensate for deviations up to 30 °.

The AUN LED projector claims a key place in the multimedia space of the house. It copes well with moderate daylight, is compatible with current devices and produces high-quality pictures in honest Full HD. But it costs much less than similar devices – the basic version will cost about 12,400 rubles, and for AUN with Android on board you will have to add about 5,000 more.

There are no reviews yet. 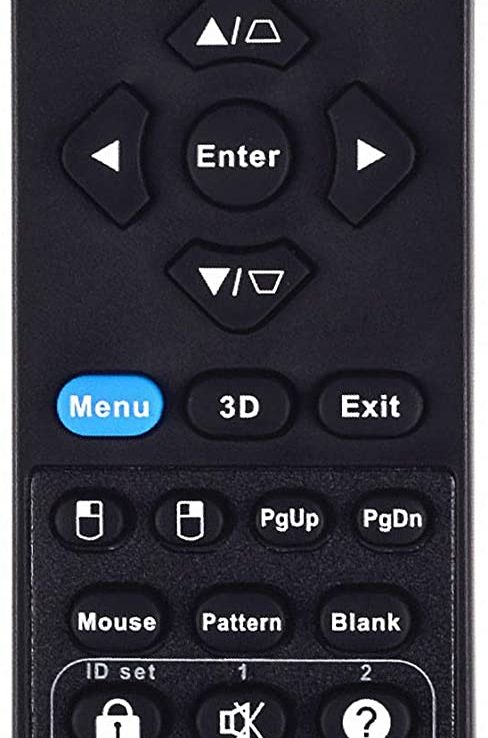 17 in stock (can be backordered) 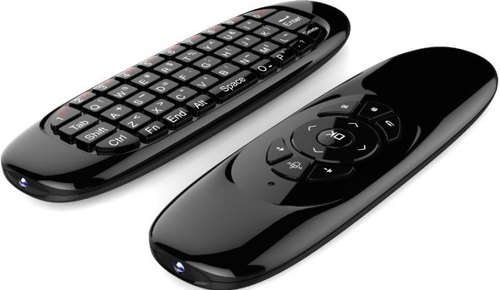 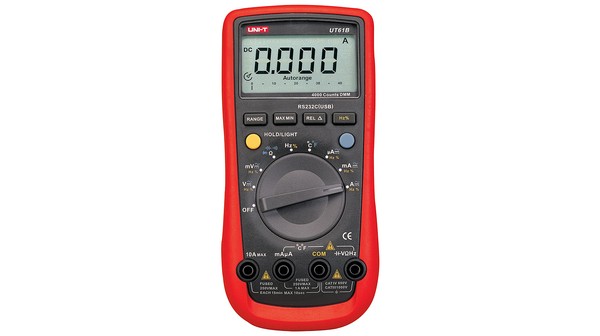 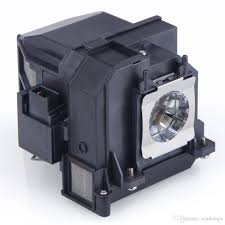 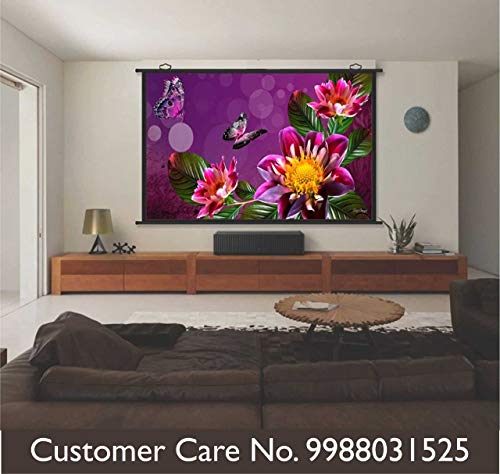 11 in stock (can be backordered) 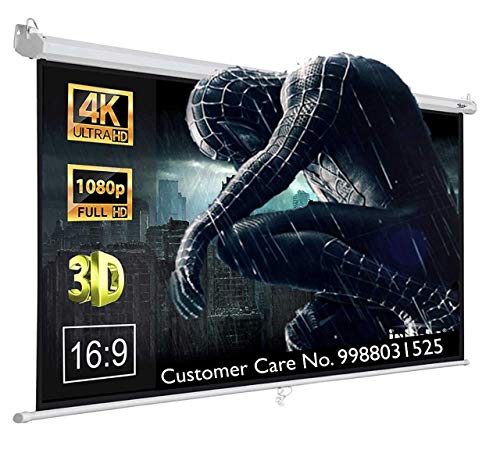 9 in stock (can be backordered)