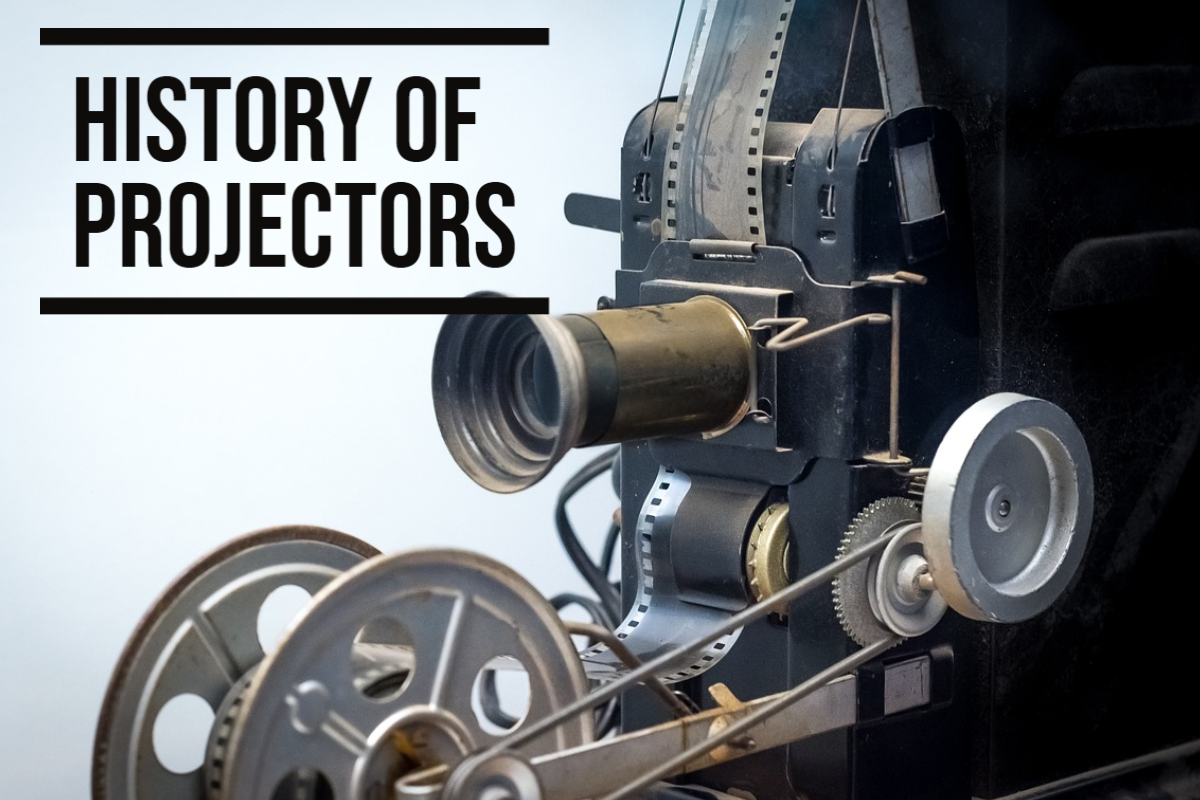 Welcome to our blog post on the History of projectors A projector or image projector is both are same If we have to define them there will be An scientific explanation is an optical device that projects an image onto a surface, commonly a projection screen in just simply it is a device that projects movies and pictures on the plain surface we are standing in this area with this device without knowing the origins of the projector how all it started who got the first idea for a projector If you are one of those who always wonder how it all began how this projector comes into screen who is the inventor of this incredible machine today we are going to find all question and answers that is bothering you in our blog the history of projector A projector is simply a device that allows you to project whatever you wish to, on a primarily white background. A projector comes in different types and variants and today we are going to cover all the history of projector

There are types of projectors (Digital Light Processing) It’s a projector’s beams light through a color wheel, reflection mirrors, then finally on the lens. Each mirror on a DLP chip is about the size of a red blood cell. these mirrors manipulate light to create an image. Most DLP projectors use a color wheel. The color wheel spins RGB patterns in front of the light source at high speeds. DLP projectors use this color technology to deliver cinema-like quality. The beauty of DLP technology is based on a deep understanding of the human eye (liquid-crystal display) An LCD projector is a type of video projector for displaying video, images, or computer data on a screen or other flat surface. It is a modern equivalent of the slide projector or overhead projector we will discuss it further in the history of projectors don’t worry about where were we projectors typically send light from a metal-halide lamp through a prism or series of dichroic filters that separates light to three polysilicon panels – one each for the red, green and blue components of the video signal. As polarized light passes through the panel’s individual pixels can be opened to allow light to pass or closed to block the light. The combination of open and closed pixels can produce a wide range of colors and shades in the projected image. (Light emitting diode) It’s based on the small light source that glows when current passes through it. usually as an alert or indicator light. the first LEDs were limited to red. But they soon developed, both in terms of power and flexibility, to produce different colors and much higher light intensities. Unlike lamp-based projectors that transform white light into color, LED projectors directly generate colors by combining LEDs in three colors of light: red, green, and blue. This solution provides a wider color palette that results in both more natural and vivid colors. Liquid crystal on silicon (LCoS or LCOS) is a microdisplay using a liquid crystal layer on top of a silicon backplane. It is also referred to as a spatial light modulator. It was mainly used for television but now it is mostly used for wavelength selective switching, structured illumination, and near-eye displays, In an LCoS display, a CMOS chip controls the voltage on square reflective aluminum electrodes buried just below the chip surface, each controlling one pixel.

A Crt projector is a video projector that uses a small, high-brightness cathode ray tube (CRT) as the image-generating element. it’s focused and enlarged onto a screen using a lens It’s an old version nowadays no one uses this  type of complicated technology

Over Head Projector & An overhead projector

It’s like a film or a slide projector, uses light to projector a large image on a screen, allowing the view of a small picture to be shown to a large audience In the overhead It’s used to project hand-written/drawn pictures there is a glass platen of the projector which has a light source below that was widely used in education and business

A data projector has inputs for DVD players, set-top boxes, and computers some of them all so have VGA input for older versions of computers it is commonly used for projecting computer information 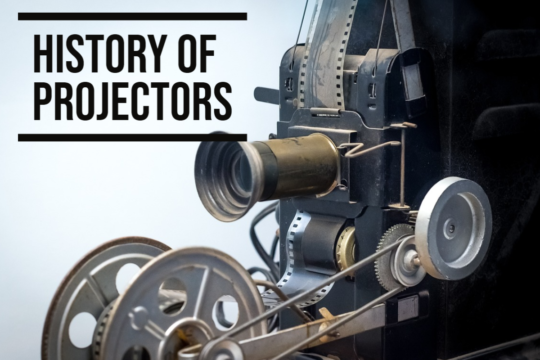 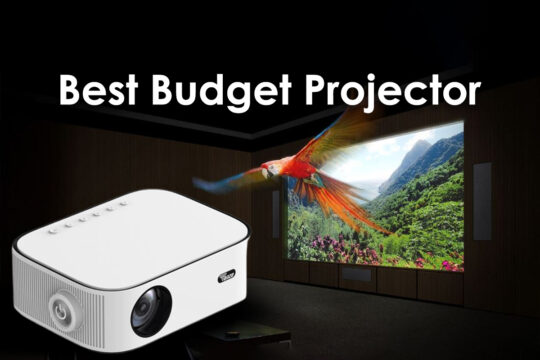 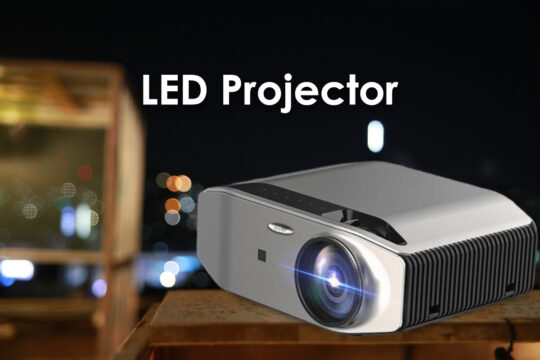 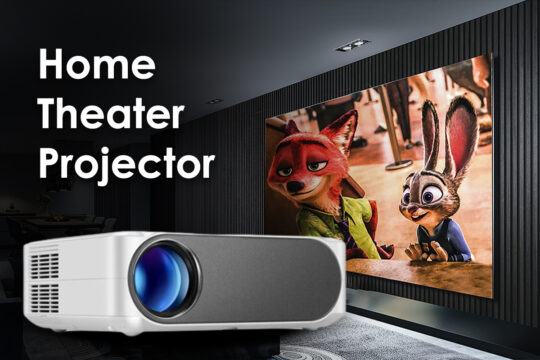 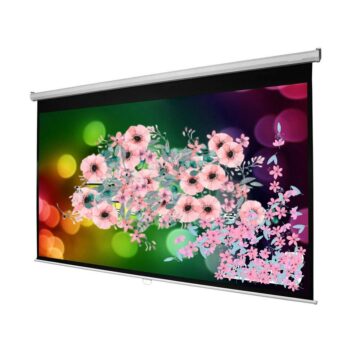 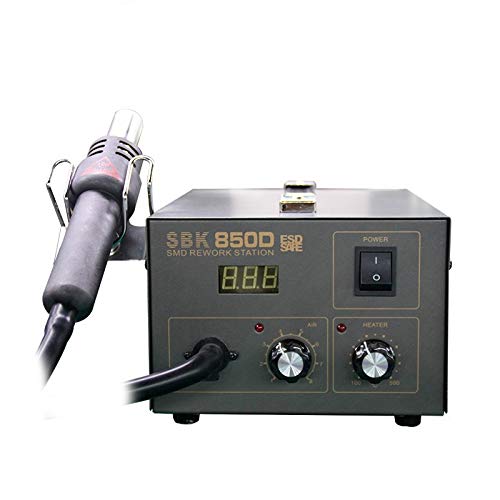 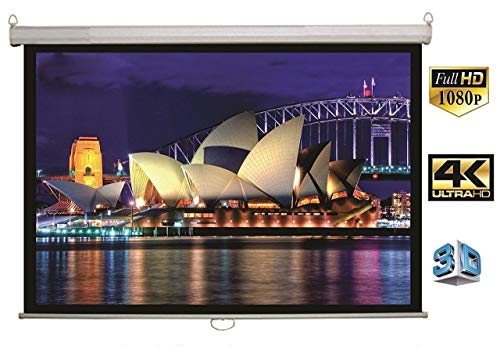 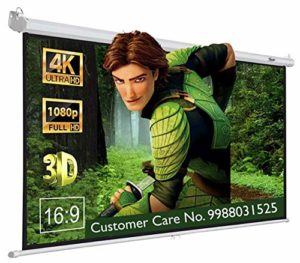 Sunil RaiMumbai
Read More
This product is very good.its quality is much better i really recommend you this product .This is awesome.you should try it. May my feedback will help you to choice a good projecter.

Nagendar ReddyAndhra Pradesh
Read More
Review after using 10 days this is really awesome the picture quality is really great and internal sound is also great and more than required output. Just go for it very good at this price range

PratheepMadhya Pradesh
Read More
Happy with this, perfect for home. Has good clarity and a good speaker. Better sound with a home speaker though. But at this price couldn't thank more. Much happy with purchase. Thank you

Manikandan ManiKarnataka
Read More
nice clarity about in dark night it is valuable product 100% genuine were they told.In 120 inches also full clarity .Most like product in this price range
Previous
Next

* We deliver all over India. 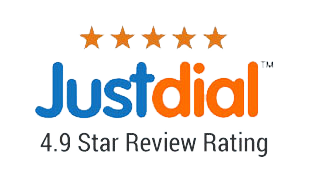 Please enter your username or email address. You will receive a link to create a new password via email. Remember now? Back to login